T.B.O (Liberation from the Oppressive Shadow)

There is a psychological condition that was the direct result of children’s separation from their parents both forced separation, kidnapping or voluntary separation where they would face an identity crisis and tend to perform ‘over adapting’ or excessive adapting to their new environment. We saw this condition from the “Stolen Children’s” Victim where they were taken from their own culture, the Timor culture in a very early age, the time even when their cultural identity had yet fully formed; however, they have to adapt with their new environment which cultural elements were ‘enforce’ into their consciousness. This means that they need to develop their cultural identity using the ‘cut and paste’ process from their native culture and their existing culture, which is the Sundanese culture.

The aforementioned analysis was enforced with the survivor’s story that still maintains their fragmented audiovisual memories from their motherland, Timor. This is why we chose a video montage medium because other than the fact that they are able to create an abstract visual narration and they are not so narrative, this method is also capable of representing the ‘cut and paste’ phenomenon from the memory fragmentation in a visual work. Another prevalent cause is that the montage method has the power to manipulate audience perception through their minds and emotion. Whereas the karaoke format was chosen by us to exhibit the survivor’s past and present connection when one of them accidentally remembered their past when listening to Chicha Koeswoyo’s song, whose song was used in this work. Also bridging the interaction with the people who saw the work as an effort to accommodate an on-line exhibition. 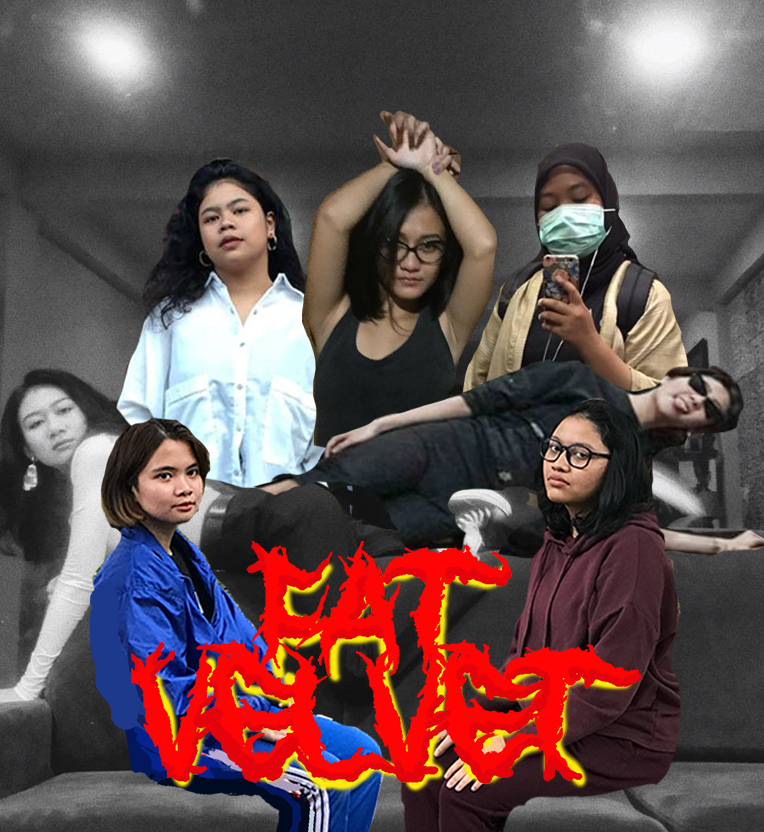