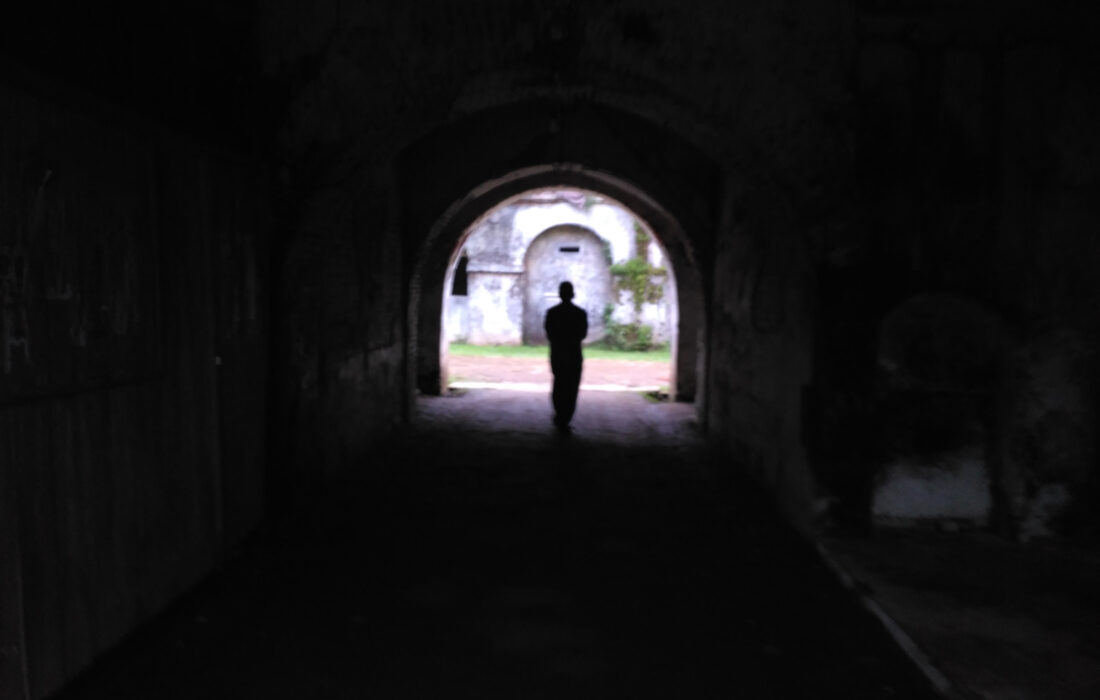 Commonly known as the 30 September Movement or G30S that occurred in 1965, this incident opened the door to mass unlawful killings and mass incarceration of people in the leftist movement. Led by the military, this violence stemmed from opposition to and encouragement of annihilating the political adversary. In the period of 1965 to 1966, the military and armed civilian groups murdered approximately between 500.000 (five hundred thousand) and a million people. Hundreds of thousands of people were detained without judicial court process and many were suspended in prison for more than a decade. Organization members that consisted of labour unionists, farmer’s unionists, artists, teachers, and women were the prime target of the violations.