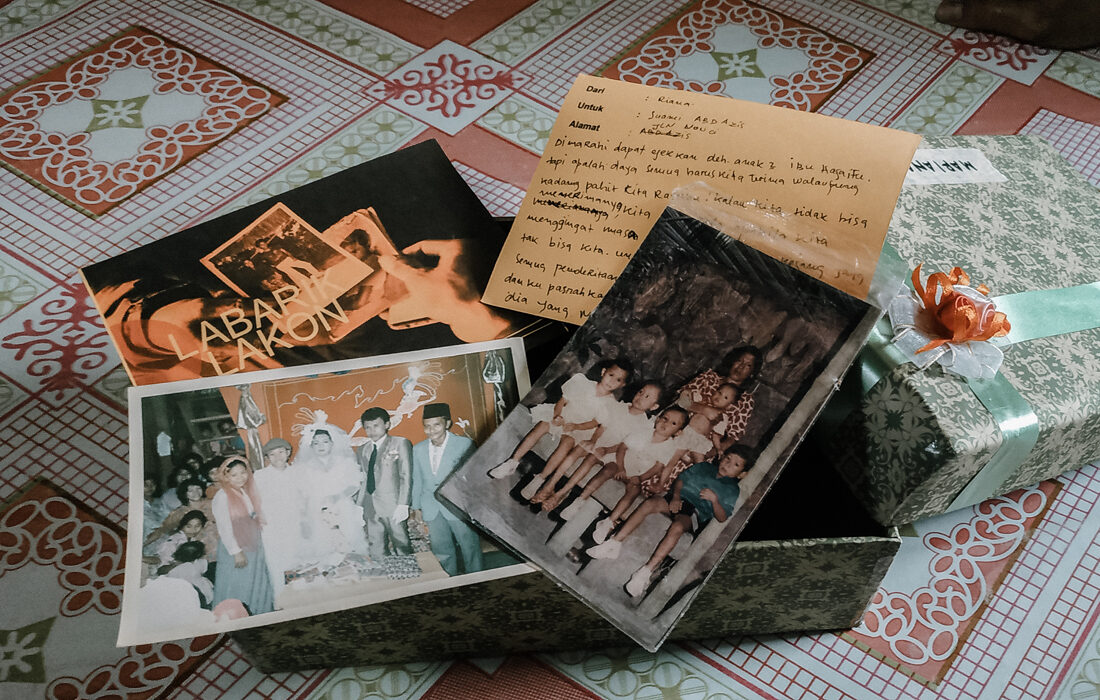 During the Indonesian occupation of Timor Leste from 1975 – 1999, thousands of Timorese children were forcibly taken without their parent’s consent. The Timor Leste Truth and Reconciliation Committee (CAVR) state that the estimated number of children who were forcibly taken from Timor Leste to Indonesia is in the thousands and, “showed that by controlling Timor Leste, Indonesia had an unlimited power over their children.” These stolen children, who are now adults, experienced a dark childhood. After they arrived in Indonesia, they had to change their faith and identity. Many were promised a proper education and life, but their reality was far from what they expected. They were often neglected, many experienced violence and endured trauma, and were forced to move around in order to survive.